← more from
Phasechange Recordings
Get fresh music recommendations delivered to your inbox every Friday. 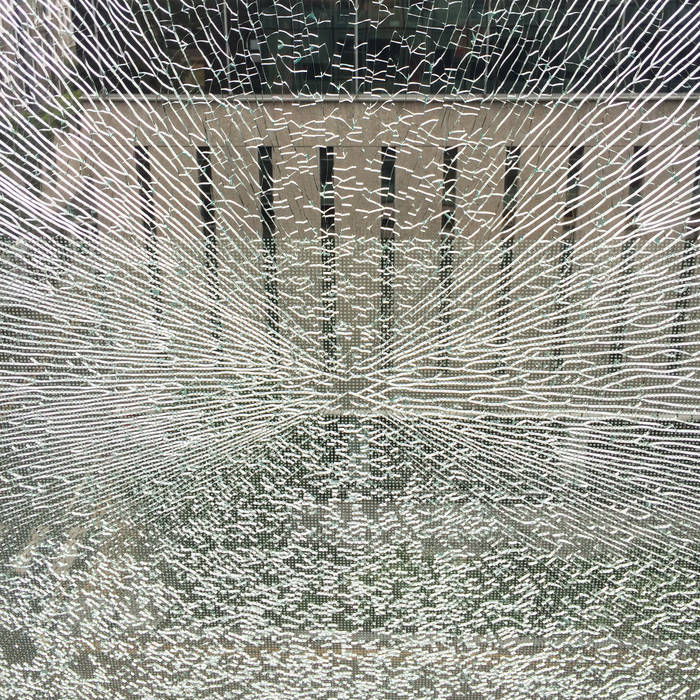 This album consists of a section of a virtual live performance from April 23rd 2016 at the `Red Revival' event in The Wastelands area of SL. The show was a participatory performance, incorporating sounds generated by the audience within the virtual environment, via the `Internet Audio Cyclotron' (IAC) process created by Redzone (www.phasechange.info/iac)

The live performance was encoded and transmitted, via the internet, to the performance area within `The Wastelands' where the audience could generate in-world audio. The entire soundscape was then fed back into the encoded stream and rebroadcast, as defined by the IAC process.

Bandcamp Daily  your guide to the world of Bandcamp